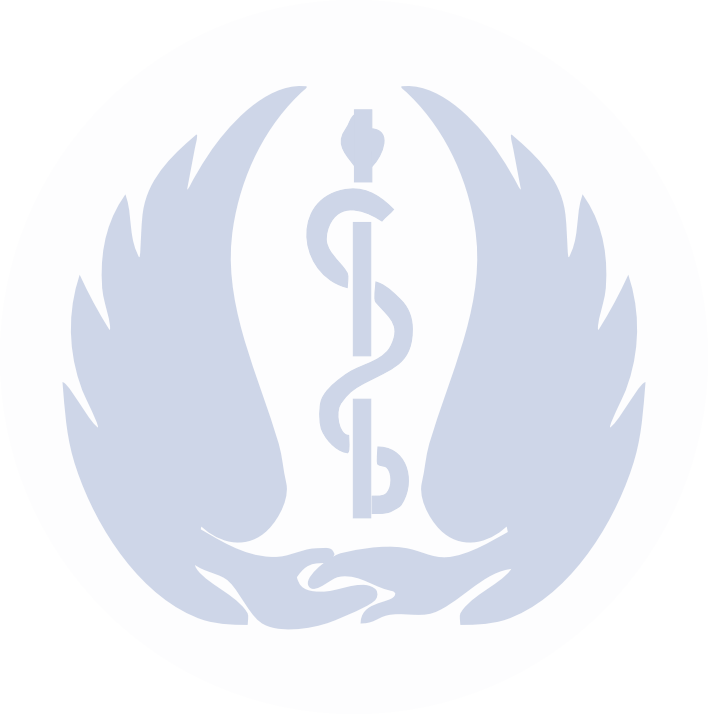 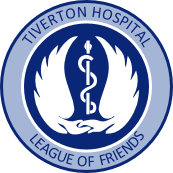 Hello and welcome to the Tiverton Hospital League of Friends’ website.

The Tiverton Hospital League of Friends was formed in 1964 and is a group of volunteers from the local community.  Their main purpose is to provide funds for equipment and all aspects of comfort and care, for the benefit of patients and staff throughout the various departments of the hospital.  Its support was originally for the old Tiverton and District Hospital until its closure in 2004.  This was then replaced by a newly built hospital which was officially opened by H.R.H. The Princess Royal on 11th April 2005.

In addition the League provides support to patients, staff and visitors from our small shop, where we can supply newspapers, books, refreshments and many other essential items. 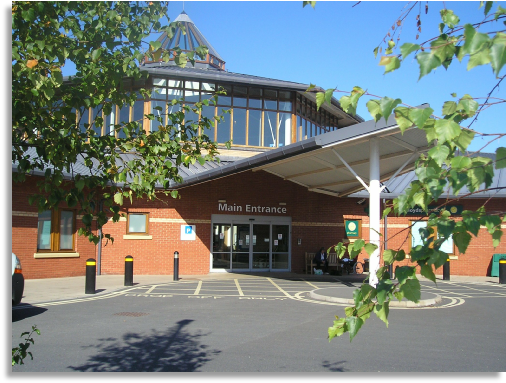 * Our Christmas Fayre held on Saturday 23rd. November 2019 at the Tiverton Hospital raised just over £1,400 for our charity funds.  A big thank you to Mrs. Lin Olsen for organising the event and to everyone who helped on the day or supported the event in any way.

* A collection day held at Morrison’s supermarket on October 24th 2019, raised just over £370 for The Tiverton Hospital League of Friends.  A big thank you to Morrison’s for allowing this event to take place and to the general public for their generosity.  Also to all those members who helped with the collection.

* On 15th. September, Martin Latchem of Tiverton completed the challenge of cycling from Land’s End to John O’Groats, raising £955 in sponsorship for the Tiverton Hospital League of Friends.  The cycle ride was undertaken in memory of Martin’s Grandfather Mr. Les Hendy, who was well known in Tiverton.  The League of Friends is extremely grateful for this generous donation and appreciates the time and effort involved in attaining this massive achievement.

* Our Summer Fayre held on 1st. June 2019 raised over £1,000 for our charity.  We would like to convey a big thank you to Lin Olsen for organising the event and to anyone who helped on the day.  Thank you also to the public for their generous support once again.